Facts and figures for mountain accidents in Austria

When considering accidents in alpine backcountry terrain, one automatically thinks of avalanches. And that’s with good reason, of course. But there are other causes of accidents and emergencies too. The following is a summary of what kind of mountain accidents take place and with what frequency in Austria.

In Austria, there have been close to 1,000 fatalities from avalanches in the last 40 years. There were on average 24 deaths per year – not just on the slopes however, the figure also includes residential areas and transport routes. Although numbers of people ski touring and freeriding has increased exponentially in recent years and over the past two decades in particular (no exact data exists but estimates are that 500,000 to 700,000 people are active in the backcountry in Austria), the number of avalanche fatalities is decreasing: If you look at the last 20 years, the yearly average was 20 avalanche fatalities and in the last ten years that number drops to 1 (www.avalanches.org).

As tragic as each fatality is for those affected by that person’s death, the actual figure is comparatively low. From a positive point of view, the drop in avalanche fatalities is down to better equipment, better weather forecasting, greater frequency in alerting emergency services because of mobile phones, and better education. Some of these developments also influence other mountain accidents of course. But the statistics nevertheless clearly demonstrate that fatalities from avalanches predominantly occur in winters with poor snowpack layers.

Unsurprisingly, the probability of fatality from an avalanche increases the greater the burial depth and duration since the main cause of death here is ‘suffocation’. However, it has been found that more people who are caught in an avalanche are fatally injured than was previously thought.

But having first responders on the ground remains the best chance of survival for victims who are fully buried. This refers to other members in the group who must be properly trained to organise and carry out a search for buried victims and administer any necessary first aid.

An avalanche air bag is an effective way of minimising the chances of full burial. According to one study, using an air bag reduces the risk of fatality by half. In other words, for every 100 people buried in an avalanche, around 22 are killed without an airbag and only eleven with an inflated air bag (https://pubmed.ncbi.nlm.nih.gov/24909367/).

If one examines the causes of fatalities from ski touring in Austria, avalanches are the primary reason and are responsible for around half of all fatalities, followed by cardiovascular issues, falls and collisions.

When it comes to injuries while ski touring, it’s a different matter: Here avalanches are responsible for less than 10% of injuries, ranking third, while the main cause is from falls. The cause of more than half of all injuries is falls sustained on skis, but also tripping up and slipping when not on skis.

Without more exact figures, one can assume that ski touring bindings that are not adjusted or badly adjusted (e.g. locking tech bindings for the descent) account for many typical injuries like ligament tears etc. It is therefore advisable to go to a mountain sports shop to get advice from skilled staff and to have bindings mounted and adjusted.

And just like on the pistes, collisions also occur while ski touring – whether with stationary obstacles or with other ski tourers. Collisions account for more injuries than avalanches.

But not all accidents are emergencies. Even when not injured, people can become ‘stuck’ in the backcountry, i.e. literally unable to move up or down.

Emergencies caused by avalanches were responsible for about one third of callouts to organised rescue services in Austria, even though in these cases no one was hurt by the avalanche.

In second place, averaged over several years, was getting lost or going the wrong way, followed by ‘other emergencies’ that are not specifically classified.

In terms of absolute figures, on average in Austria in recent years, 23 backcountry skiers died each year, 340 were injured and 250 found themselves in an emergency but were uninjured.

If one takes gender as a random characteristic, then women are under-represented in the average figure for uninjured and deceased backcountry skiers over the last few years (less than 20 per cent), while gender distribution within injured skiers shows only slightly more male backcountry skiers than female.

Note: Unless otherwise stated, figures quoted are from the Austrian Alpine Safety Board or ÖKAS (Österreichisches Kuratorium für alpine Sicherheit) which analyses data in the alpine accident database collected by the Alpine Police. The findings of this unique database are published twice a year in the journal analyse:berg. 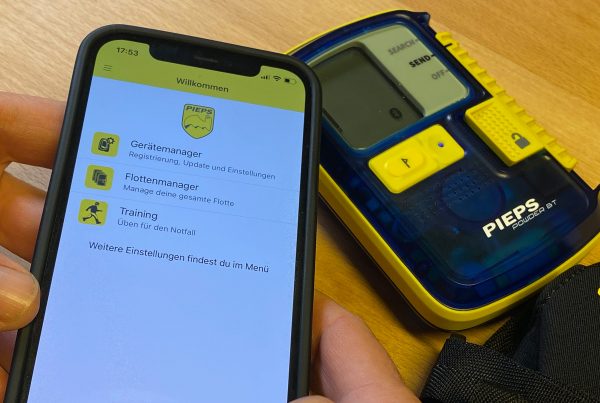 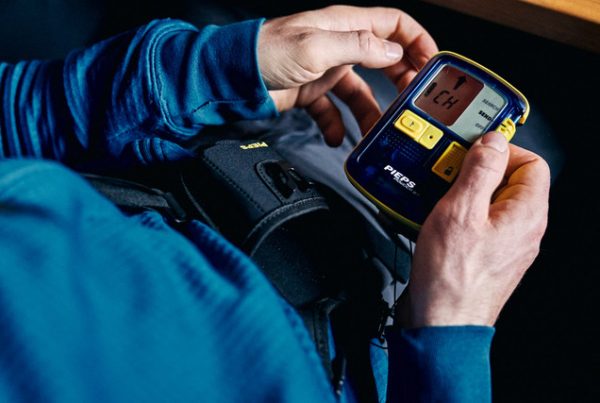 When should I retire my avalanche transceiver? 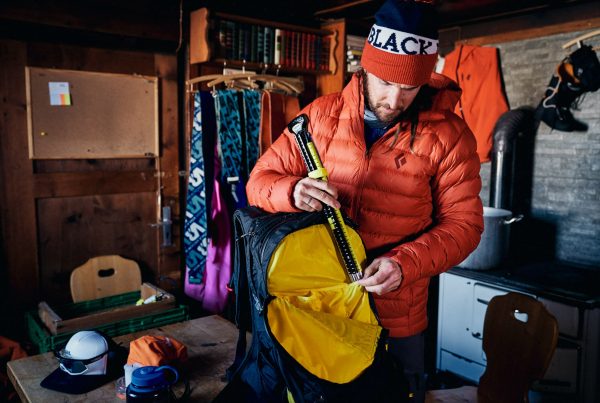 Imprint
Data Protection
Athletes & Partners
Know-How
Career
We use cookies on this site to enhance your user experience
With your consent, we use cookies on our website to compile anonymous usage statistics and integrate additional media content. We use third party services (YouTube, Facebook) who may also process your data in the USA (e.g. IP address, current website URL, web client, cookies of the provider). The USA does not have an adequate level of data protection and there is a risk that US authorities may gain access to your data without any effective legal protection. You may withdraw your consent at any time by deleting the cookies or by clicking the corresponding button in our privacy policy. More InfoOK, I agreeNo, thanks